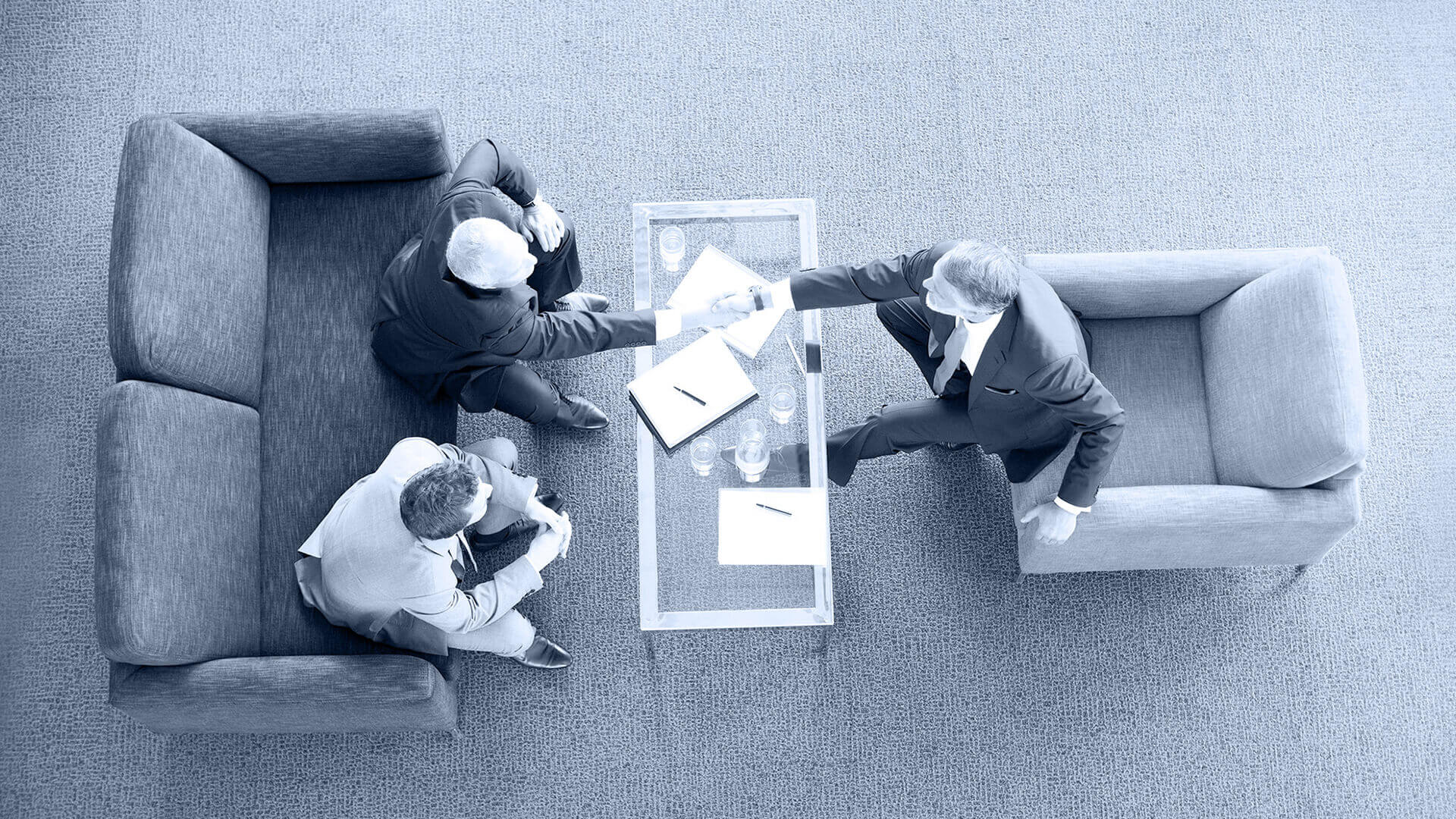 The creation and management of virtual machines has been called platform virtualization, or server virtualization, more recently. A variety of technologies for managing computer resources by providing a software interface, known as an “abstraction layer,” between the software (operating system and applications) and the hardware. Virtualization turns “physical” RAM and storage into “logical” resources.

Following are the ways virtualization is used. Hardware Virtualization Partitioning the computer’s memory into separate and isolated “virtual machines” simulates multiple machines within one physical computer. It enables multiple copies of the same or different operating systems to run in the computer and also prevents applications from interfering with each other virtual systems. Network and Storage Virtualization In a network, virtualization consolidates multiple devices into a logical view so they can be managed from a single console.

Virtualization also enables multiple storage devices to be accessed the same way no matter what their type or locations. Application Virtualization Computer people love the word “virtualization,” and vendors use the term for virtually anything. Numerous technologies fall under the umbrella of “application virtualization,” some of which have been around for decades, while others are at the forefront.

At its most fundamental level, Change Management is related to th... 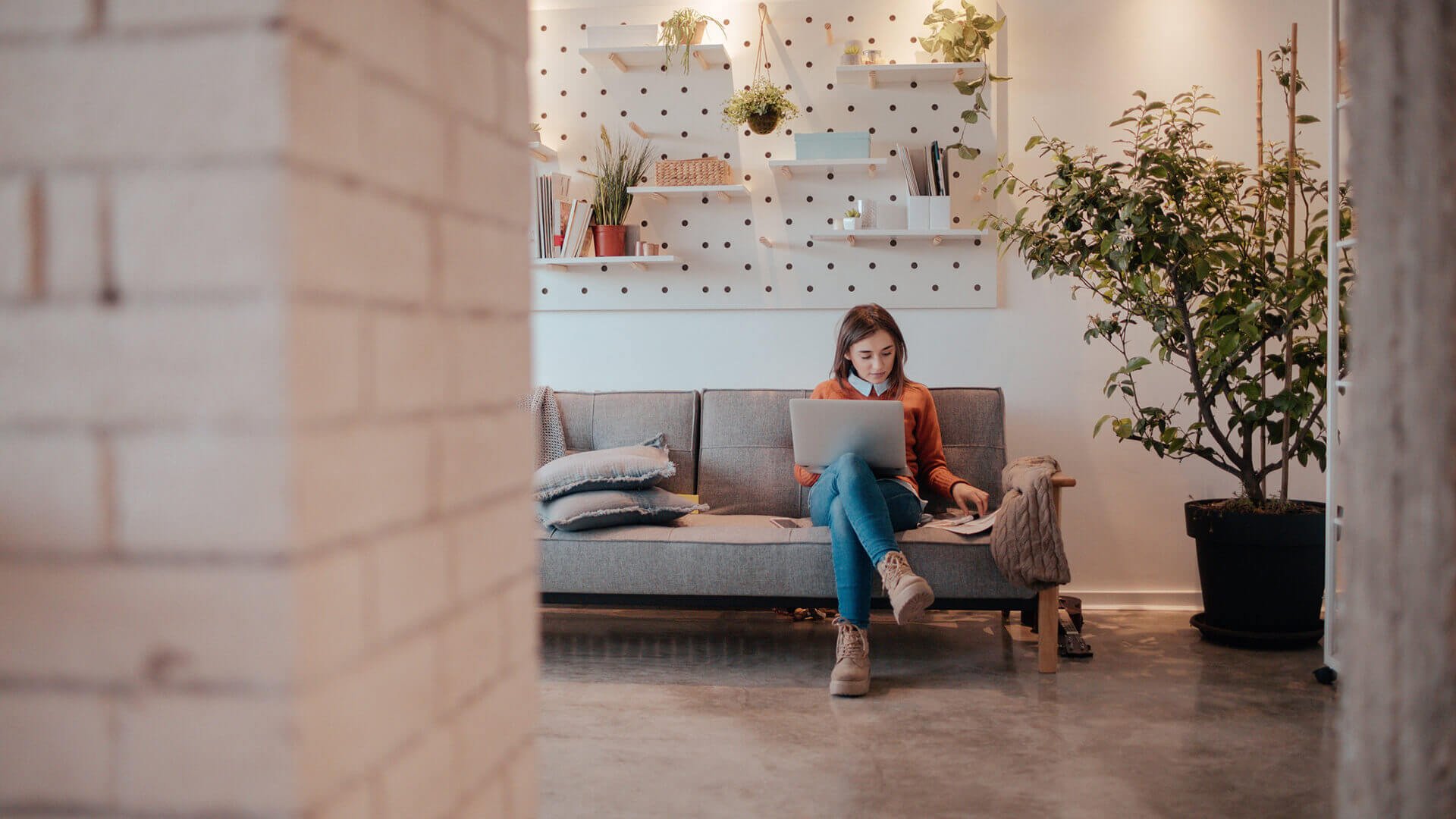 Vendor management and ongoing development is a long-range st...