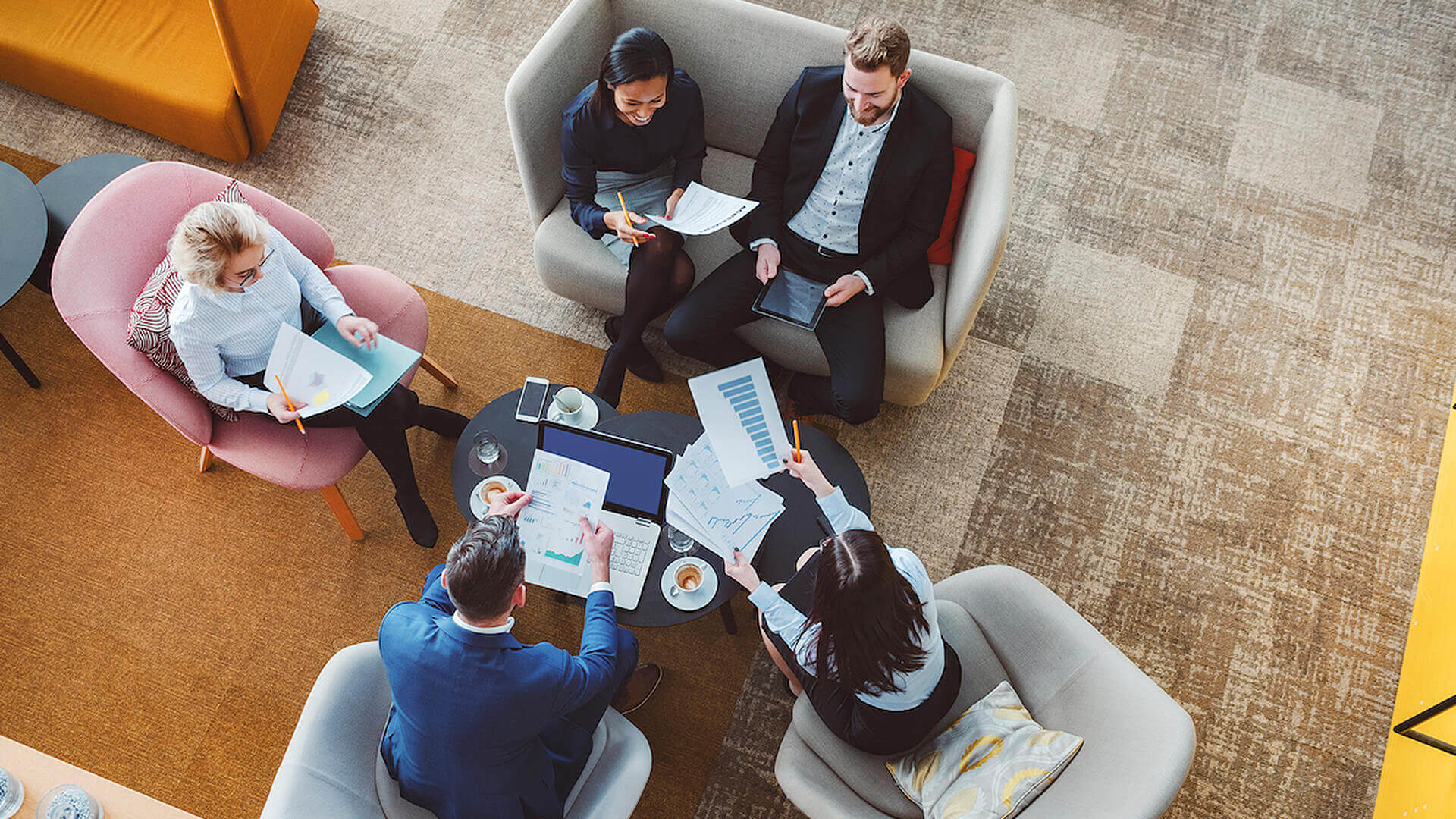 Massive data leak of Microsoft’s Bing mobile app left more than 100 MILLION records exposed online, including search queries for child pornography and shootings that could be used to blackmail users

Microsoft is even committed to broader subscription models, much like mobile phones, that eliminate the need to initially put money down on a console. For a smaller amount of cash per month, players will get access to not just Game Pass, but the Xbox itself. That’s kinda new.

Even gigantic plays, like buying Bethesda for $7.5 billion, are Game Pass-inspired. After Monday’s announcement, Microsoft revealed that — yes — upcoming barn-burners like Starfield will be available on launch, essentially for free, as part of Game Pass. Starfield might end up being available on the PS5 (we don’t yet know if Microsoft will retain upcoming Bethesda games as exclusives) but if you want to play a Bethesda game on a Sony console you’ll most likely have to pay $69.99 for the privilege.

That won’t be the case if you’re an Xbox owner with a Game Pass subscription.

Times are changing. This generation the PS5 and the Xbox Series X might be comparable on the inside, but that’s where the similarities end. These are two very different consoles. Even the designs seem to represent Sony’s and Microsoft’s different strategies.

The PlayStation 5: a gigantic, hyper-designed piece of technology built to announce its presence. It’s a difficult object to ignore. The Xbox Series S and Series X, on the other hand, are consoles designed to disappear. The Xbox Series X is a big unit, but understated. The PS5 looks like a spaceship by comparison.

This generation, success for both Sony and Microsoft will be measured with different yardsticks. Sony, you suspect, will remain focused on the number of consoles shipped, the amount of games sold. Microsoft is concerned with building its subscriber base and absolutely everything — console sales, exclusive titles, even wild cards like the upcoming cloud gaming service Project xCloud — is focused directly on that singular goal. Time will tell which strategy will work best. In the end it’s possible that both — in their own ways — will be successful plays.

The development of new technologies is focused mainly on meeting ... 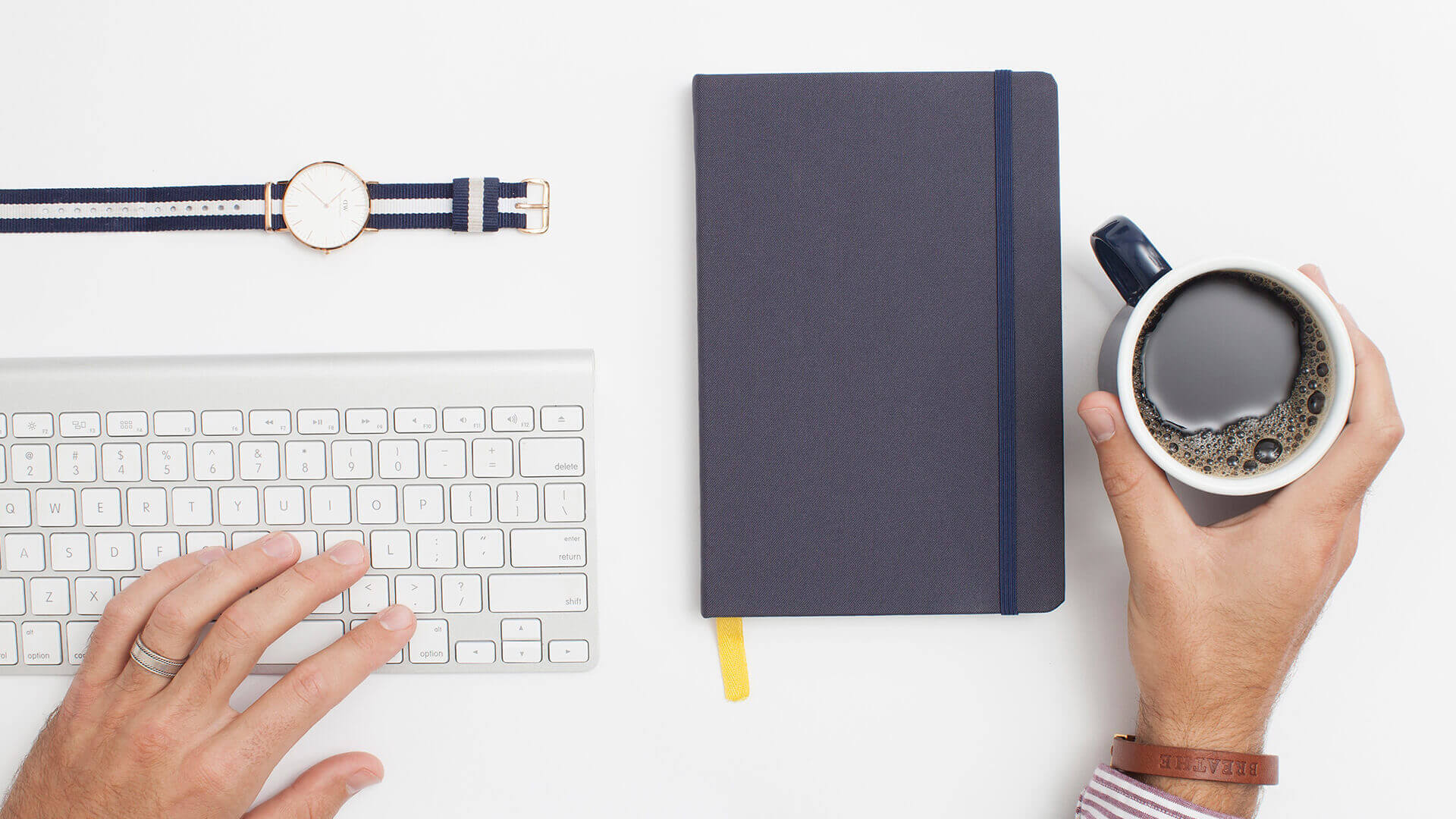 Customers will be satisfied, even delighted if they are provided ...